June is National Homeownership Month, a time to celebrate the many benefits of homeownership for individual Americans—and its positive impact on families, communities, businesses, and the national economy.

Why does homeownership matter?

First, it’s one of the best ways to build long-term wealth. Owning a home is an investment that steadily gains value. In fact, homeowners gained an average of $26,300 in equity in 2020. Recent data from the Federal Reserve indicates that the net worth of a homeowner is over 40 times greater than that of a renter.

Second, it fosters a sense of community and stability. Homeowners are more likely to invest in public organizations, participate in local elections, maintain their property, and volunteer. This translates into safer neighborhoods, stronger schools, and reduced crime.

Third, homeownership is a critical element of our economy. According to the National Association of Realtors®, real estate accounts for one-fifth of the Gross Domestic Product. For every two homes sold, one job is created. In addition, buying a home has a multiplier effect, generating as much as $60,000 in economic activity over time.

Last but not least, owning a home is part of the American Dream. There’s an intangible satisfaction to knowing you have a place that’s truly your own. A place to raise your family, set down roots, and build a secure foundation for a better life.

National Homeownership Month shines a light on all these positive benefits but also reminds us that obstacles remain for some Americans. BHHS Fox & Roach Realtors and its family of companies are committed to making homeownership a reality for everyone in our community. 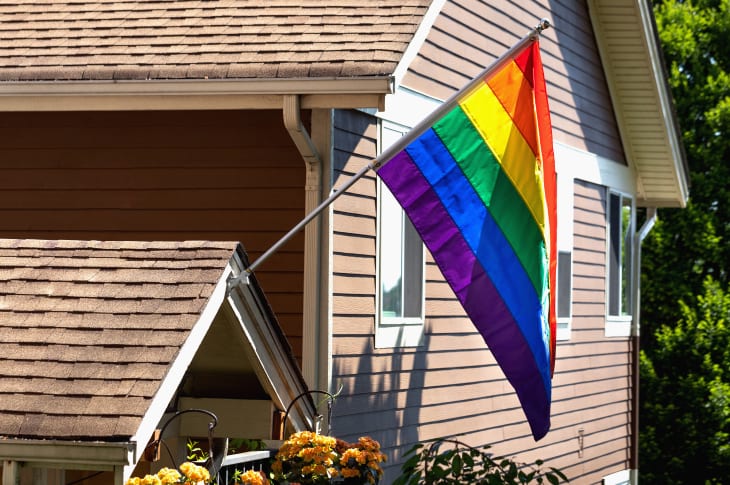 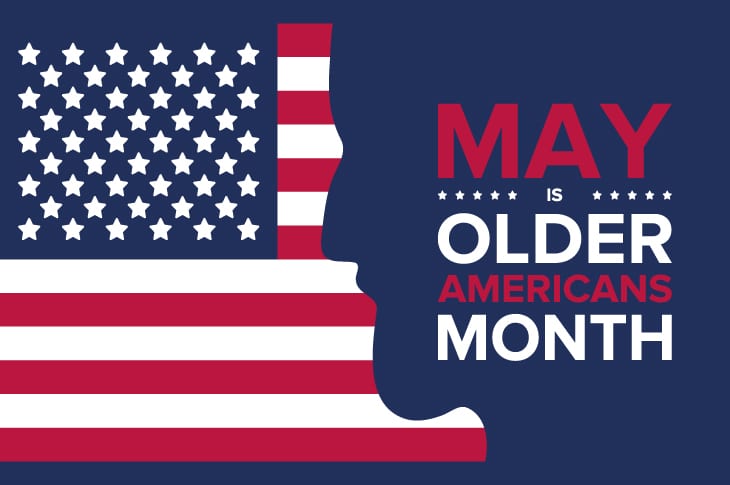 May is Older Americans Month

Older Americans Month is an annual observance dating back to 1963. At the time, one-third of all seniors lived in poverty wit ...
Read more ⇢ 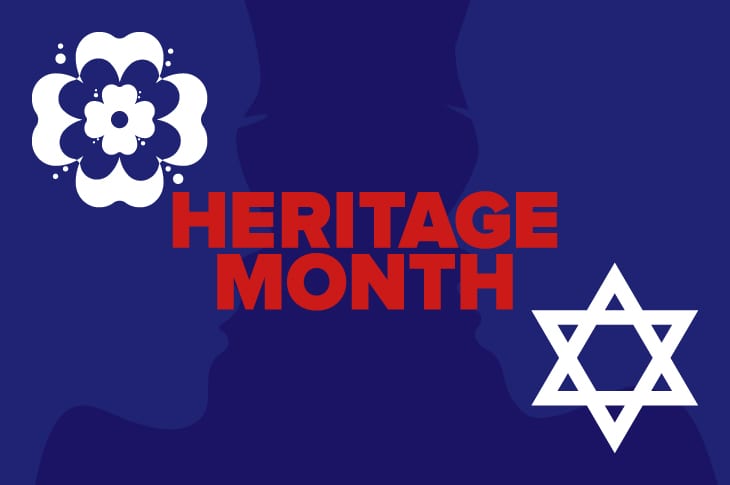 BHHS Fox & Roach REALTORS® is committed to connecting with and serving a broad array of clients representative of our com ...
Read more ⇢