National Fair Housing Month recognizes the passage of the Fair Housing Act on April 11, 1968. This national law prohibits discrimination in the sale, rental, and financing of housing based on race, color, national origin, religion, or gender. Sponsored by the U.S. Department of Housing and Urban Development (HUD), the campaign seeks to end housing discrimination and raise awareness of fair housing rights in communities across the country.

The Fair Housing Act is especially significant given its larger connection to Rev. Dr. Martin Luther King, Jr. and the Civil Rights Movement. Congress regularly considered the fair housing bill in the two years prior to its passing. However, when King was assassinated on April 4, 1968, President Lyndon Johnson urged Congress to pass the bill in his honor. It was meant to be a fitting memorial to King’s life work.

Since that time, the Act was amended to include people with disabilities and families with children. Individual states have also enacted additional protections or strengthened aspects of the national law. Yet, there is still work to be done. Campaigns like Fair Housing Month help to ensure everyone has access to decent, affordable housing in healthy, vibrant, well-resourced communities.

Fair Housing Month reminds us that the principle of fair housing is not only law but also a fundamental entitlement for all people. BHHS Fox & Roach welcomes all good neighbors, recognizing the value of a diverse, inclusive society. We’re committed to making homeownership possible for everyone in our community. 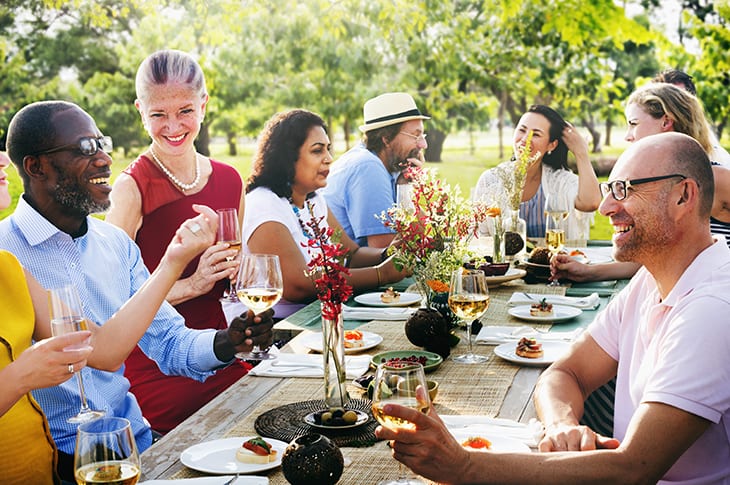 “We all should know that diversity makes for a rich tapestry, and we must understand that all the threads of the tapestry are ...
Read more ⇢