March is Women’s History Month, a celebration of women’s contributions to our culture and society. We hope you’ll join us in recognizing the vital role of women in American history.

Women’s History Month began as a local celebration in Santa Rosa, California in 1978. The organizers selected the week of March 8 to correspond with International Women’s Day. Afterward, a consortium of women’s groups and historians successfully lobbied for national recognition. In 1980, President Jimmy Carter issued the first Presidential Proclamation declaring National Women’s History Week. This later evolved into a full month of recognition.

As we look back, it’s important to reflect on the history of women’s homeownership and how far women have come today as homeowners. While we’re all familiar with milestones like a women’s right to vote in 1920 and the Fair Housing Act in 1968, it was 1981 before the U.S. Supreme Court barred women from being legally subordinate to their husbands in terms of property ownership and control. Fast forward to 2021, and women are the major decision-makers, married or single, in the housing market.

Women have also made tremendous strides in the real estate industry. While it wasn’t until the 1950s that most real estate boards dropped their gender discriminatory laws, today 67% of realtors are women.

As the leading home services provider in the region, BHHS Fox & Roach and its family of companies are firmly committed to advancing women into leadership positions, giving them the opportunity to make their mark on the industry. As the plaque below the Fearless Girl statue at the New York Stock Exchange says: “Know the power of women in leadership. SHE makes a difference.” 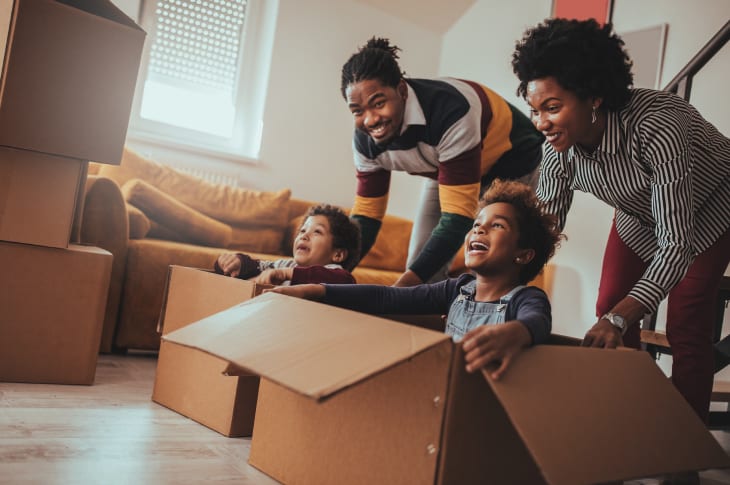 February marks the beginning of Black History Month, a nationwide celebration for Americans to reflect on the significant rol ...
Read more ⇢ 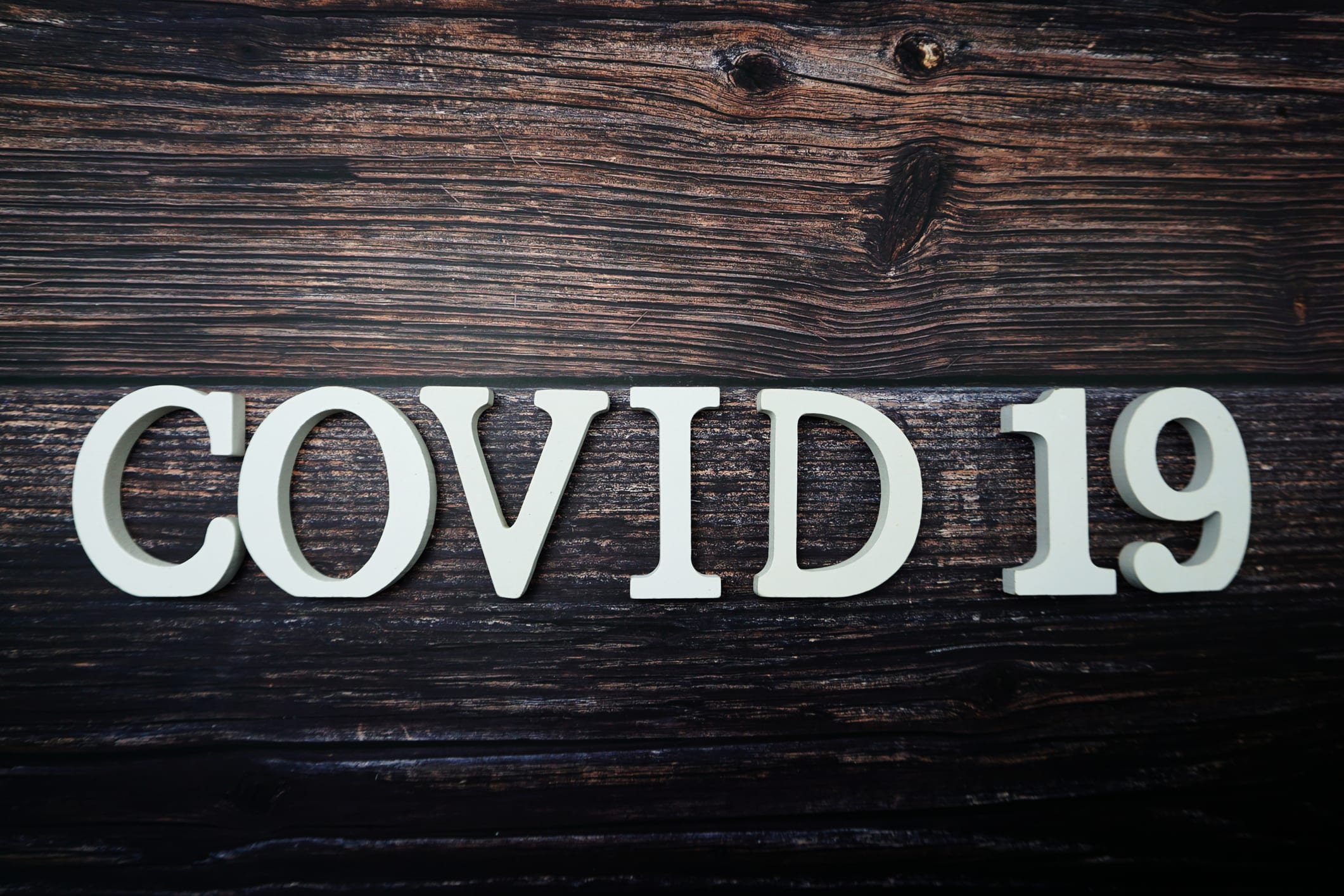 Our Company’s Response to COVID-19