Berkshire Hathaway HomeServices Fox & Roach’s CEO Larry Flick, V, has been honored as one of Philadelphia Business Journal’s Most Admired CEOs for 2020. The honorees demonstrate the skills needed to lead their companies past the current hurdles and into the future. Over 80 nominations were received for this year’s awards and only 28 CEOs were selected. This year’s honorees will be featured in a special edition of the Business Journal publishing in print and online Dec. 11.

“This is a great honor,” says Larry, “and I am excited to be named with this esteemed group of colleagues. This year has been a great challenge and I am thankful for our agents, employees and clients.” As CEO, Larry oversees more than 5,500 sales associates in more than 75 sales offices and 900 employees. Under Larry’s visionary leadership, BHHS Fox & Roach has been named the #1 broker in the nationwide BHHS network of 1,400 broker affiliates. With over 25 years of industry experience, Larry began his career in 1993 as a mortgage consultant at Trident Mortgage Company, where he worked his way up through the years before becoming president of the company in 2015. During his tenure the mortgage company was named one of the largest Realtor®-affiliated mortgage companies in the United States. Larry has been CEO of BHHS Fox & Roach and The Trident Group since 2018. In addition, he is a member of the company’s Board of Directors and is on the Board of Fox & Roach/Trident Charities, a not-for-profit charitable organization helping children and families in stressful life circumstances. 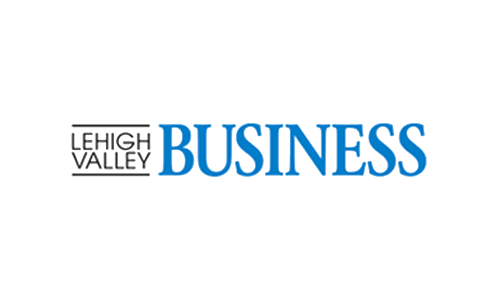